Standing at the peak of passion and profession, Ultracultural Others: Urban Mystery Skool for Radical Creatives was exactly the conscious realignment I needed to re-realize my creative dreams.

Looking through my third eye and receiving abundance after performing at Under St. Mark’s

When I was in art school, I was on fire. Making and talking about art became second nature. What I did not learn in school was how to support an art practice. Throughout some years of trial and error, and more error, I began to get bitter. I started coveting others’ success, feeling there was not enough to go around, comparing myself, snidely thinking I was better or more deserving. Only through some grace did I start meditating. I found that when I had a smile behind my eyes the world was different. I found a full-time job as an art teacher, which while fulfilling, was an emotional roller coaster from daily classroom management and conflict resolution. I dug deeper into healing, studying various religions, meditation techniques, and holistic healing modalities. This call for healing guided me through a stressful job, my partner having a serious health scare, and my dissatisfaction with not being an “artist” but an art teacher. After leaving the job, my expansion was fast and miraculous. I realized that lack is a figment of the ego-mind, that living with gratitude brought abundance, and that there is no such thing as a possession. The only worthwhile thing there is is love, which is in an infinite supply through the people around you and the universe itself. That’s the backstory…. 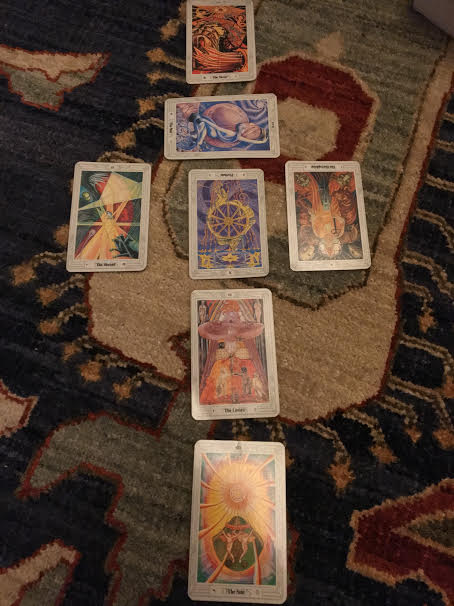 A tarot reading by Ashni at the Morgan Library and Museum in the form of the rose cross. This was a powerful reminder of how to maintain openness.

I found Ultracultural Others at the point I declared art would be my first priority. I was looking for residencies and knew that “radical creative” was exactly the tribe I sought. I wasn’t exactly sure what the program was or what I would be doing, but I was excited to be doing whatever it was with like-minded individuals. Upon arrival, I was surprised to be living with the artists I had been corresponding with and their beautiful baby. How would I bring strangers over at night?! After the initial surprise subsided, I was delighted to stay with them. Katie and Undakova create an enveloping sense of beauty, magic, and calm in their home. Through morning yoga, meditation, ritual song, chanting, incense, a fridge full of healthy food, and the occasional dance break, the Ultracultural Others family made me feel immediately open and secure. (And their view is fantastic.)

This was the one day of January when it snowed. Instead of going to a “music video party” we had a dance party at home, complete with spooky makeup and video art.

As per the program, the days were mostly unstructured, giving me plenty of time to rest, write, draw, and do my homework assignments for my Mystery Skool courses. The programs I chose were Doula’s Apprentice and Demystifying Divination. Though the curriculum was tightly compacted, the expertise of my instructors allowed me to ask questions on anything that came up. I’ve been introduced to concepts that open up wide new avenues of learning. So much so that I had a revelation to continue academic pursuits in the field of transpersonal art therapy. 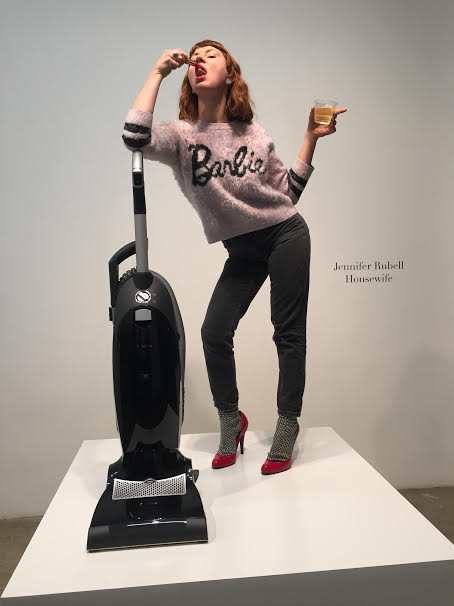 A photo Katie snapped of me at Jennifer Rubell’s opening at Sargeant’s Daughters. The Ultracultural Others apartment is close to so many great galleries.

Don’t think it was all work and no play, however. I was provided frequent e-mail updates on art events and opportunities as per my interests from Katie. I even got to participate in the premier of DREAM BEAT, a healing dance ritual hosted by Ultracultural Others which was one of the highlights of my stay. Other highlights include biking across the Williamsburg bridge at 4AM under the full moon, a women’s shamanic circle led by Siri Rishi, and a unicorn themed rave. Being around so many inspiring light workers allowed me to blossom in my own somatic and psychic intelligence. For someone toying with the idea of moving to NYC, this program was the perfect sampler, providing resources, inspiration, and friends I will not soon forget.

If you are a self-starter who can structure your days in a productive way, you will feel right at home in this program and in NYC. I had such a fulfilling experience and am heading back to Baltimore with an open heart and a clear mind in order to continue affecting change through art. Thank you, Ultracultural Others!

I made some funky photos of our crew! 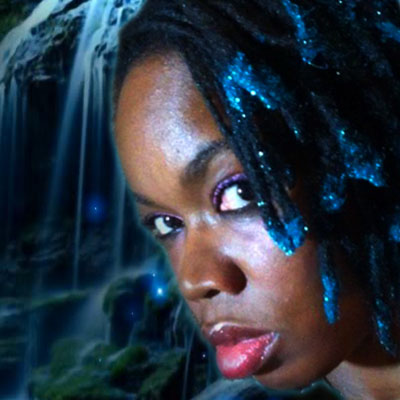 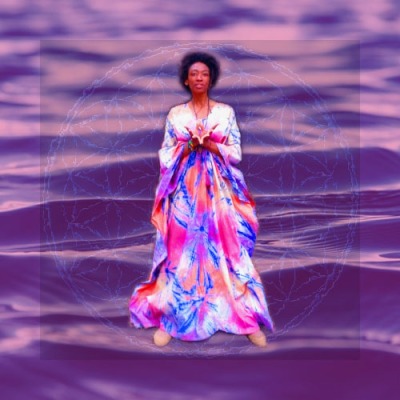 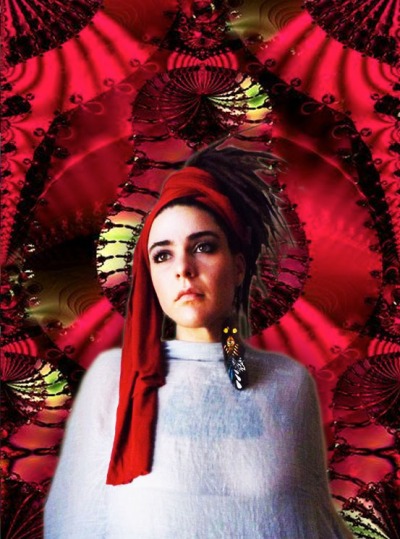 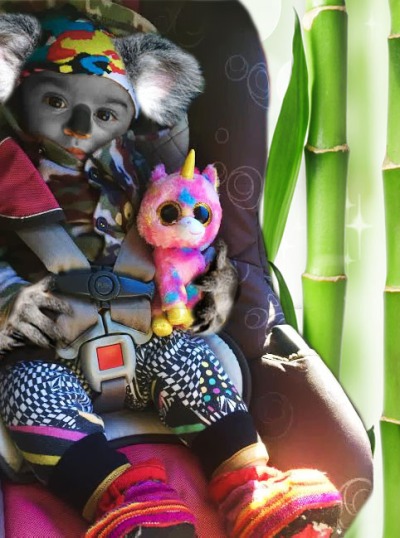 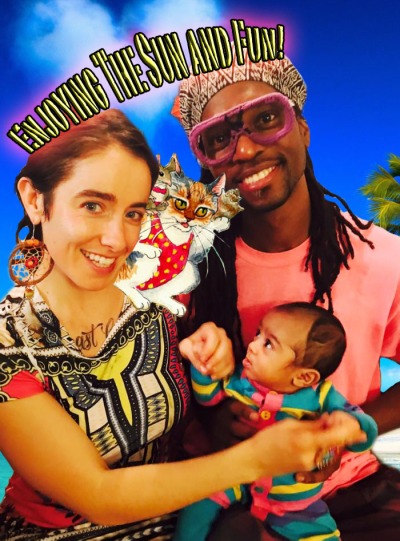